Webinar: Using Saints and Holy Days to Teach the Faith at Home 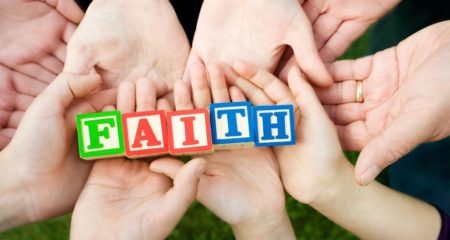 What if we talked about saints and holy days in our homes with our families and friends instead of only in the church building? Panelists Allison Liles and Miriam McKenney will be in conversation with host Sarah Bentley Allred about exactly that. They will share methods and concrete ideas with participants.

You can find the video archived on YouTube. The presentation slides and resources are shared via Google Drive.

The Rev. Allison Sandlin Liles is wife, mother, peacemaker and priest living in in the suburban wilds of Dallas. After working as Episcopal Peace Fellowship’s Executive Director for six years, Allison has re-entered parish ministry in the Diocese of Fort Worth. She currently serves as the Priest in Charge of St Stephen’s Episcopal Church in Hurst, Texas and the editor of GrowChristians.org, a ministry of Forward Movement.

Miriam Willard McKenney and her husband, David, met at the Union
of Black Episcopalians conference in 1981 and have three daughters. Miriam works as Forward Movement’s Director of Development and Mission Engagement and Youth Minister at Calvary Episcopal Church in Cincinnati. In the Diocese of Southern Ohio, Miriam serves on the Becoming Beloved Community Leadership Team and got a Becoming Beloved Community grant from the diocese to enter into racial reconciliation using picture books and radical honesty. Before joining Forward Movement’s staff in 2010, Miriam was a children’s librarian for over 20 years. Miriam blogs at growchristians.org and 50favbags.com.

The post Webinar: Using Saints and Holy Days to Teach the Faith at Home appeared first on Building Faith.